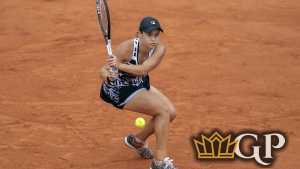 It’s been 12 years since a champion has defended her title at the French Open. Justine Henin was the last player to win consecutive titles at Roland Garros, winning three straight French Open’s from 2005 to 2007. 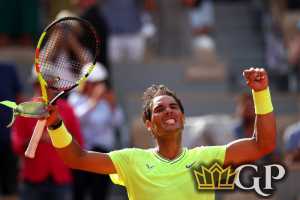 Rafael Nadal is the greatest clay court player ever to walk the Earth. Nadal has been virtually unbeatable on clay throughout his career, and he has won the French Open more times than any other player has won any other major.

View ATP -WTA Tour, Grand Slam tennis sports betting news and WTP tennis handicapping reviews at Gamblers Palace.
We provide the most accurate and reliable sports betting information all in one spot. Whether you are looking for a place to bet or just need the news to help you decide your next pick, Gamblers Palace will point you in the right direction with daily sports news, player status and updates as well as sportsbook ratings and recommendations.