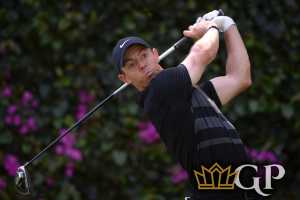 TPC Sawgrass gets the spotlight this week, as the best players in the world test themselves against the course and the famous 17th hole island green in THE PLAYERS Championship. Rory McIlroy won this event a year ago and he is listed as the favorite to win this week at odds of just over 6-1. I am coming off a 3-2 week with the matchups at the Arnold Palmer Invitational. Let’s look at the matchup odds and picks for this week’s THE PLAYERS Championship. 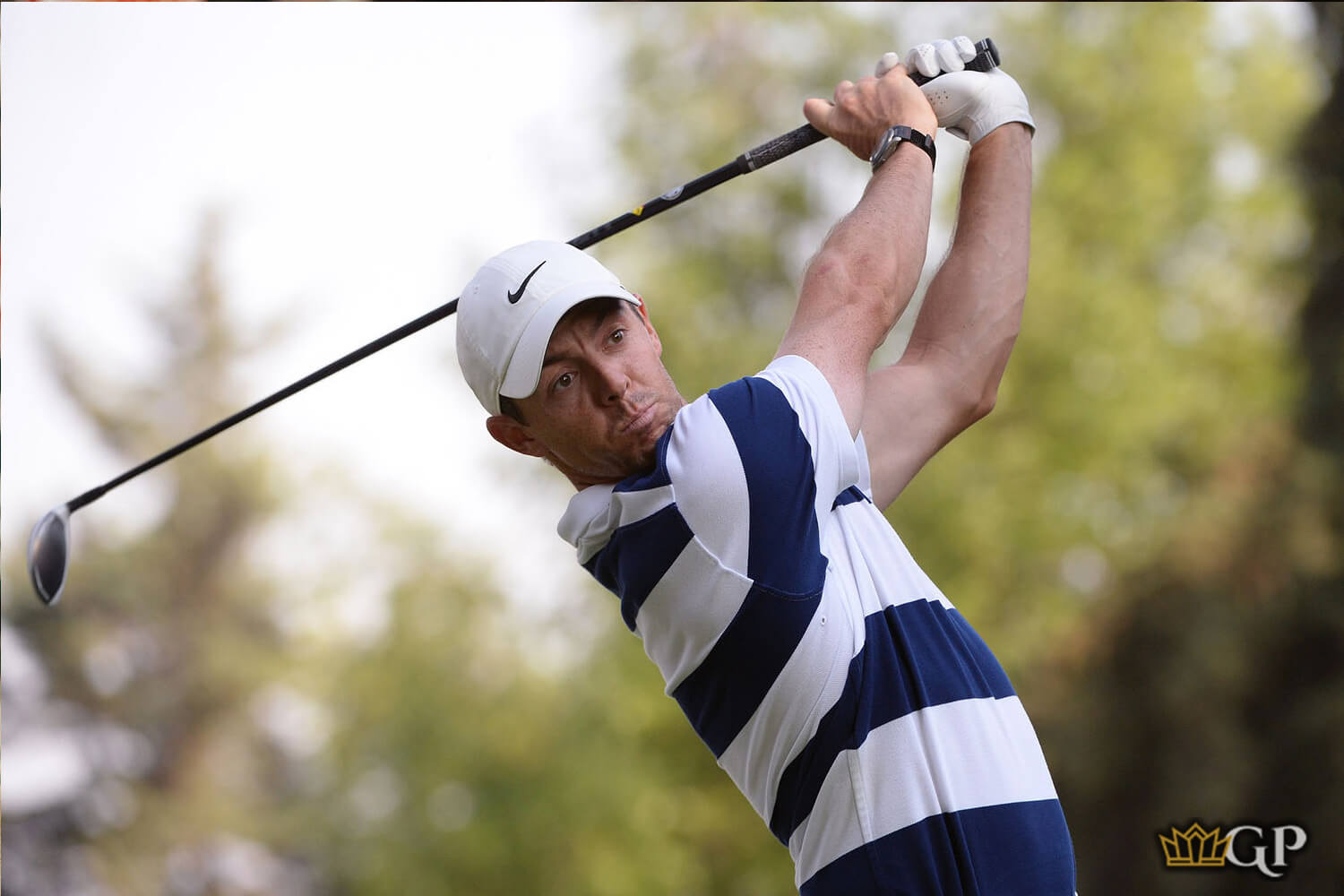 These two finished first and second last week with Hatton getting the win, with Leishman finishing second. I can’t see the emotional Hatton having anything left this week for THE PLAYERS, while Leishman should be fine. Leishman has the right type of game for the greens at TPC Sawgrass and I expect him to play well. I will take Leishman in this matchup.

Berger has been rolling along with three straight top 10 finishes. He has done well at THE PLAYERS with four made cuts in five tries including a tie for 9th in 2016. Stenson has not played well this season and there is no reason to think he is going to turn the corner this week. I will take Berger in this matchup.

If you read the odds preview you know that one of my longshots this week is Kuchar. I think he can contend this week, so this play is more on Kuchar than it is against Casey and we get a short price.

First off, I have to say that I have really been impressed with Im. He is simply an excellent golfer who I will rarely go against. Having said that, it is really tough to play at a high level for three straight weeks and that is what Im is trying to do. Matsuyama has two top 10 finishes in this event and he finished in the top 20 last season. I will lay the price and take Matsuyama in this matchup.

I am tempted to go on a rant against Jason Day before I even talk about this matchup. I am simply sick of Day starting a tournament and then pulling out after a round or two due to injury. I like Day and his game, but how can you trust him when you are betting golf matchups? I will not be taking him in any matchup going forward simply because he can’t be trusted. I had him in what would have been an easy win last week against Koepka, but Day withdrew in round two.  I will go with Fitzpatrick against Day in this matchup. He finished tied for 9th last week and his precision game should thrive this week. I will lay the price and take Fitzpatrick in this matchup.

Check out the latest THE PLAYERS Championship odds at the online sportsbook.