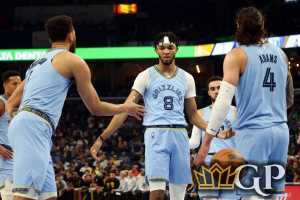 The NBA playoffs begin on Saturday with four games including the Minnesota Timberwolves at the Memphis Grizzlies on ESPN. It is a brand new season in terms of NBA picks, so let's get started with some winners.