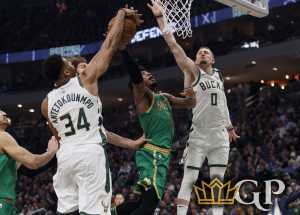 Thursday night’s NBA schedule on TNT this week features two excellent matchups, as the Boston Celtics visit the Milwaukee Bucks in the first game, while the Houston Rockets travel to Los Angeles to take on the Lakers in the late game.

Thursday night’s NBA schedule on TNT this week features two excellent matchups, as the Boston Celtics visit the Milwaukee Bucks in the first game, while the Houston Rockets travel to Los Angeles to take on the Lakers in the late game. The Celtics are in third place in the Eastern Conference, while the Bucks have the best record in the conference. The Rockets are battling for 5th place in the Western Conference, while the Lakers lead the conference. Let’s look at both games and Thursday night TNT NBA picks. 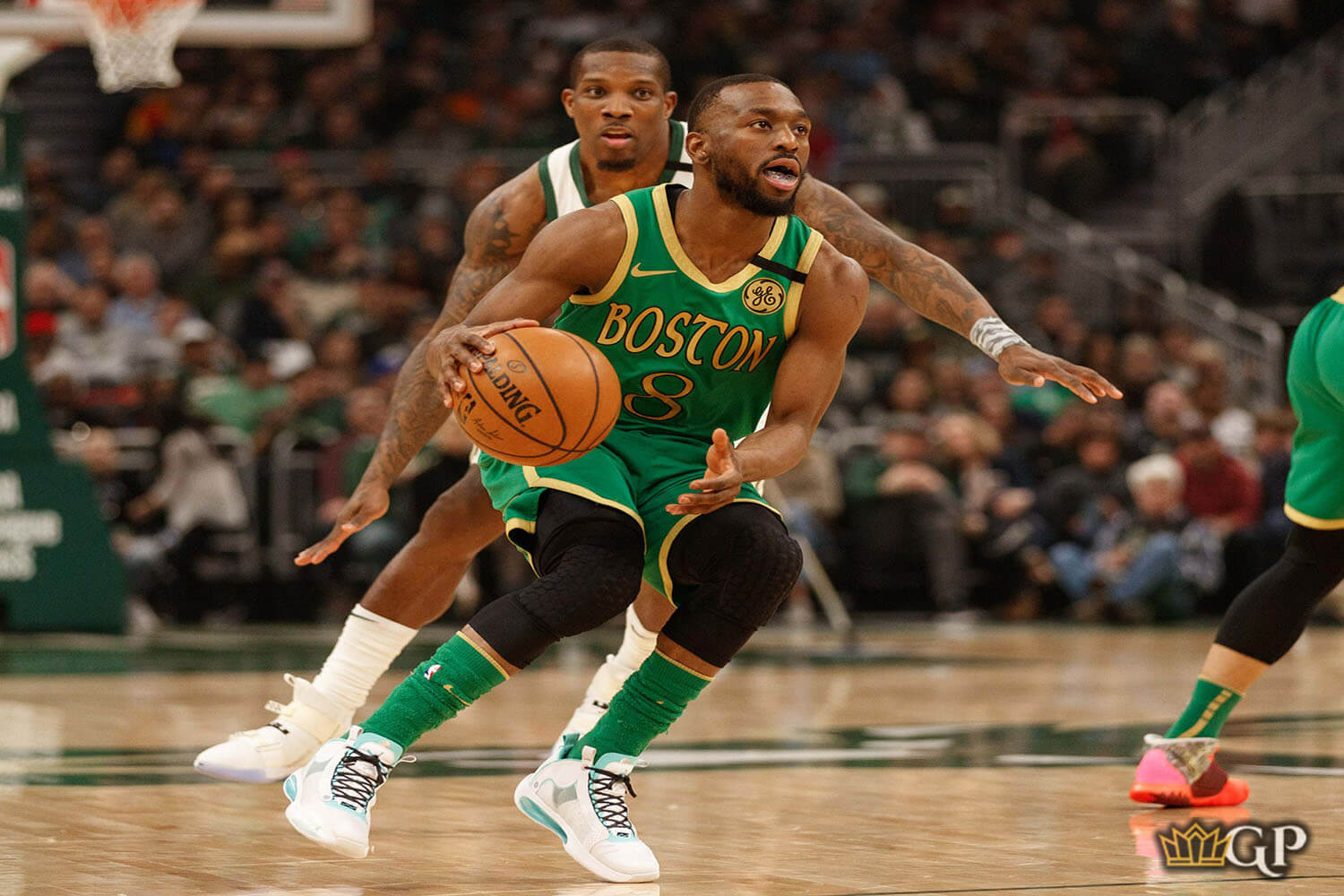 The Celtics would seem to be a team that could compete with the Bucks for the Eastern Conference title, but they have yet to prove they can beat Milwaukee on a consistent basis. They were destroyed by the Bucks in last year’s playoffs and this year they are 1-1 against Milwaukee. The Celtics average 113 points per game and give up just 107 per contest. Boston has the top defensive ranking in the NBA, but the Celtics have still been very inconsistent this season. The Celtics are coming off a game at Indiana on Tuesday.

Gordon Hayward said the team has things to work on. "We obviously have stuff to work on," said Hayward to the media, "We have to try to build ourselves, crawl ourselves back out of it. I think we'll find it again. We're still the same team. We've just got to lift each other up, find ways to win basketball games again."

The Bucks are coming off a game in Denver on Monday, so they will have an extra day of rest to get ready for this game. Milwaukee leads the league in scoring at 119 points per game and they are right with the Celtics in terms of defense, allowing 107 points per contest. The Bucks are hoping that reigning league MVP Giannis Antetokounmpo will be available for this game. He did not play in either of Milwaukee’s last two games.

I have no confidence in the Celtics to win a big game on the road, so I will lay the points and take the Bucks on Thursday.

The Rockets had the looks of a team that could challenge the Lakers with James Harden and Russell Westbrook playing great small ball together, but recently the Rockets have struggled. Houston is probably not a threat to the Clippers or Nuggets for second place, so it is all about finishing in fourth for Houston and getting home court advantage in the first round. The Rockets did look good last month in a 121-111 win at the Lakers, so the question that will be answered in this game is whether that result was simply an aberration.

This is an interesting matchup, as the Lakers will want to show that last month’s Houston win was a fluke. I will lay the points and take Los Angeles in this one.